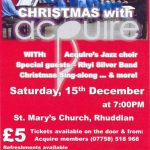 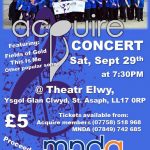 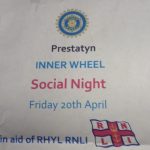 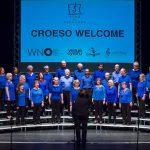 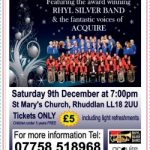 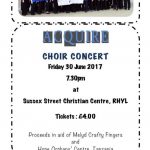 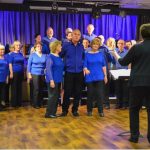 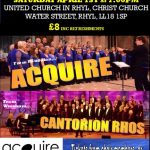 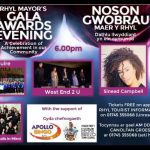 …and a surprise Special Award for Leslie! 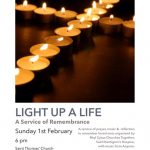 with special guests; KIM Choir, Spectrum of Sound and Tuned Together 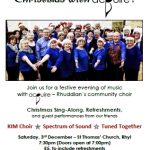 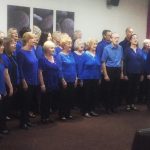 ‘Light up a Life’ Service (for St Kentigern Hospice) 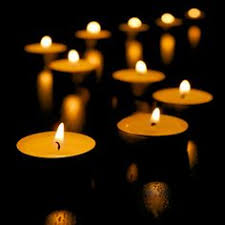 Big Busk for the ‘By Your Side’ campaign

‘Light up a Life’ Service (for St Kentigern Hospice)

‘The Gathering 2015’ weekend with Mike Peters and The Alarm 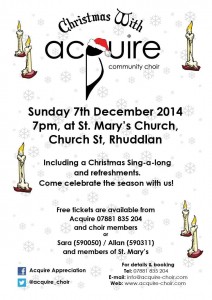 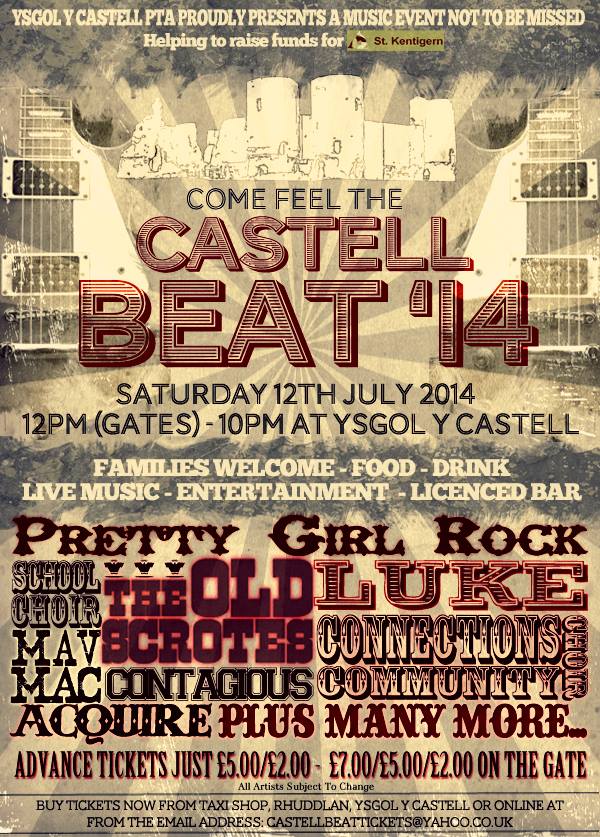 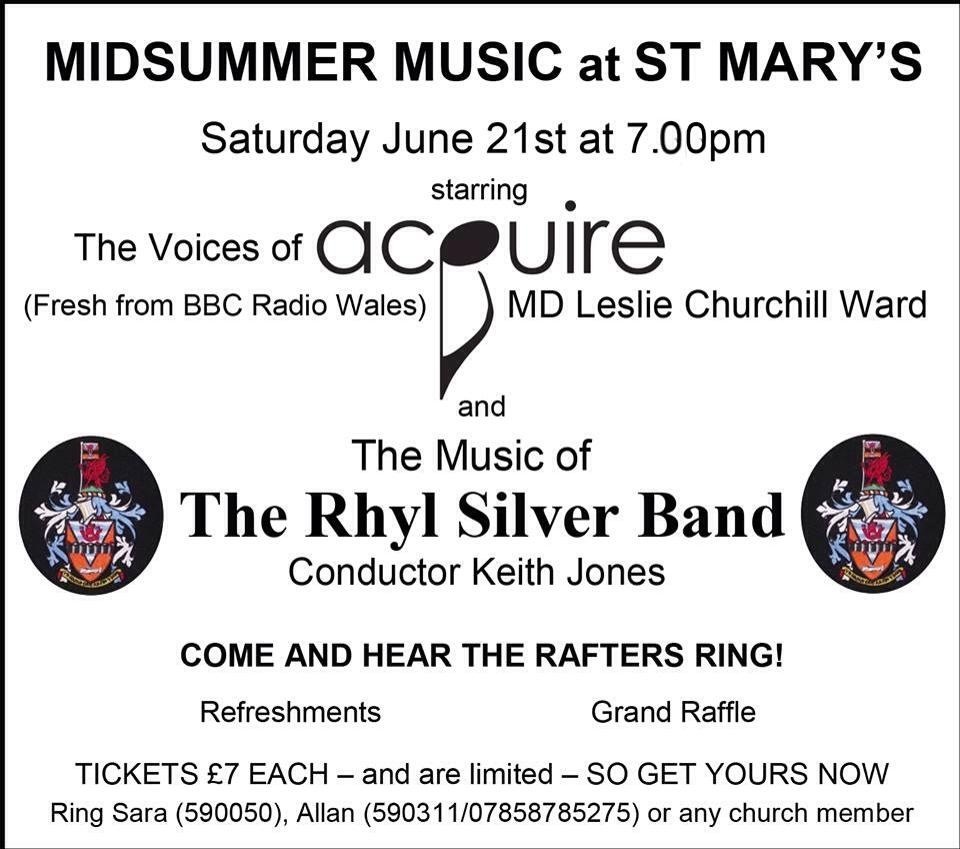 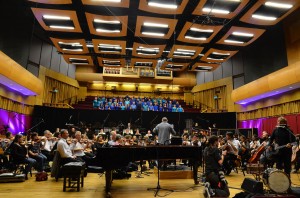 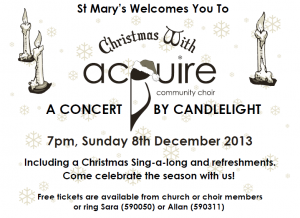 An Evening of Music with Acquire and Guests – Mahoney’s Musical Meatballs – in aid of Mahoney’s, Vale of Clwyd MIND 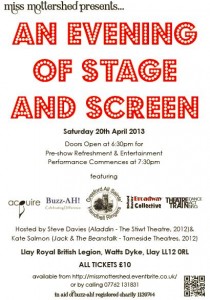 Miss Mottershed Presents: AN EVENING OF STAGE AND SCREEN 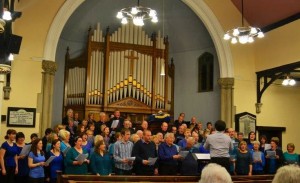 Come join us for the long awaited follow-up concert to “Acquire and Cantorion Rhos at the Marble Church. It has been 18 months in the making and also features both choirs performing a song together for the first time. 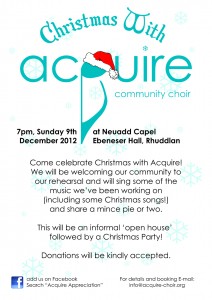 We welcomed our community to our rehearsal and sang some of the music we’ve were working on (including some Christmas songs!) and shared a mince pie or two. This was an informal ‘open house’ – followed by a Christmas Party!

Invited guests for an evening of entertainment to celebrate the completion of the refurbishment of the chapel and the start of its service as home to Yourspace, an activity and social club for children and young people on the Autistic Spectrum. 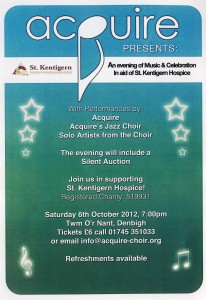 The evening will include performances from the choir as well as Acquire’s Jazz Choir and solo performances by choir members. There will also be a silent auction of items such as pieces of original artwork, services and products from local businesses such as beauty spas and restaurants. £1,250 was raised and donated by Acquire to St Kentigern Hospice! 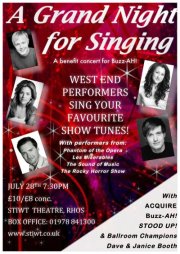 A GRAND NIGHT FOR SINGING – Saturday, 28th July 2012 at The Stiwt, Rhosllanerchrugog

Acquire celebrates the holidays by performing a few favourites from our repertoire as well as some Christmas songs. Followed by a Christmas Carol sing-along, refreshments and FUN! 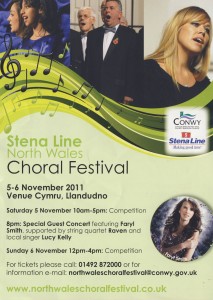 Acquire competed for the first time and placed third in the mixed choirs category!

The Inner Wheel: After Dinner Entertainment 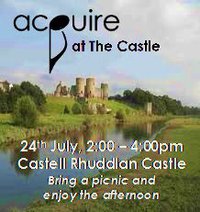 Bring a picnic or some wine and cake, listen to Acquire and enjoy the beautiful surroundings at this stunning castle in our own hometown.

Acquire, a new community choir based in Rhuddlan, hosts a Christmas Party at our  rehearsal premises for friends, family & the community. We will sing some of the music we’ve been working on (including some Christmas songs!) and share a mince pie or two. This will be an informal ‘open house’ – a chance for us to introduce ourselves and share some Christmas cheer together!

Smiley’s Friends in the Afterglow: November 2017 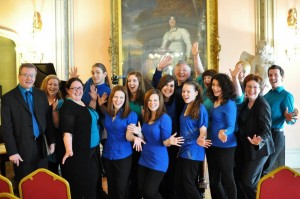